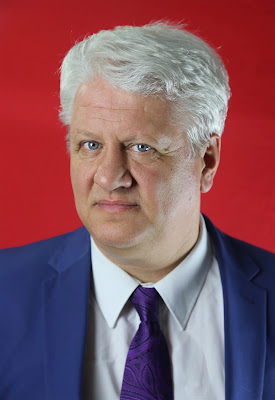 Labour's  Parliamentary Candidate for Southend West, Julian Ware-Lane, is delighted that the next Labour government will do for education what the Labour Party did for the NHS.  Labour will establish a unified National Education Service (NES) to move toward “cradle-to-grave learning that is free at the point of use.”

Labour’s Shadow Chancellor, John McDonnell announced that Labour will scrap university tuition fees “once and for all,” instead, Labour will reinstate maintenance grants. Mr. McDonnell continued, “Education is a gift from generation to another; it’s not a commodity to be bought and sold.” Julian is sure that “this announcement will be welcomed throughout the constituency.”

In January 2016, both of Southend’s sitting MPs, David Amess and James Duddridge, voted to end the funding that enable the lowest income students to attend university; instead, the scheme was replaced by student loans, and the Tories have not ruled out increasing all existing student fees.

“Now we all have the opportunity to show how out of touch they are with the people they claim to represent.”

Julian concluded, “We all benefit from Southend being a university town, but under the Tories it is the young people themselves, and the Bank of Mum and Dad, that are footing the bill. All that will change with a Labour government. Where parents do not have the resources then there is a real danger of young people being denied a good education.”