Helping the homeless to vote 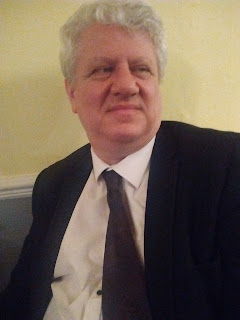 Helping the homeless to vote

Labour's parliamentary candidate for Southend West, Julian Ware-Lane, is backing a campaign to get homeless people and rough sleepers to register to vote.

Julian says “ I believe the voices of homeless people matter a lot. Since the Tories came to power in 2010, official numbers of rough sleepers have more than doubled to over 4,000 in England, with actual numbers possibly far higher than that. There are also 100s of 1000s of 'hidden' homeless – people living in B&Bs, squats or sofa-surfing with friends and relatives. Incredibly, and very sadly,  this includes well over 100,000 children!“

Labour have pledged to build 1 million new homes in the next five years, if elected, with at least half of them being council homes. They have also pledged to introduce rent controls and give more security to private renters.

“I fully support HARP and the tremendous effort that they have put into encouraging the homeless to vote. I know that voting may not be the top priority for someone sleeping rough but decisions made by government affect them as much as everyone else.”

Southend based charity for the homeless, HARP, are assisting homeless people to register to vote and providing the forms and help completing them at the Bradbury Centre, York Road. Forms are also available on-line at https://www.gov.uk/government/publications/voter-registration-forms-paper-versions