I am expecting news any day of a proof-reader for Dan Nelson's website. The typo count is quite impressive on his website.

Dan "where is the Labour candidate" Nelson tried and failed in Milton last year. (His cheap jibe at my absence from last year's count shows just how well he does his research - I was in hospital at the time.) He has been selected by the local Tories to try to oust Cllr Derek Kenyon from Southchurch ward.

Curiously, his contact page invites one to 'Contact us' - us? The page appears to advertise Mr Nelson's charms, solely.

Daniel (he insisted on me calling him Dan at a recent meeting) wants to protect  "what makes Southchurch so great". There is, though, no indication of what this is. Perhaps he could consult the non-Southend resident, Cllr Ann Holland, for advice on this.

None of his posts allow comments. Is he afraid of something, criticism perhaps?

On the good side, the site exists. At least residents can see who he is and what he is doing. I like local political blogs, even if they espouse views that I disagree with. Dan's is a welcome addition.

It is light on subjects with real meat in them, but that may be deliberate. I hope this is not deliberate because important issues need voices from all places. I would hope that Dan is not evading contention  in the hope to be all things to all men, a strategy that as dishonest as it is doomed.

Dan's selection is early, and he may be on his own as I have yet to see any official announcement of Conservative candidates for other Southend-on-Sea wards.

Southend Labour has not selected for any ward for the 2018 elections as yet. This is likely to occur in the early summer.
at March 31, 2017 No comments:

Is this the laziest administration ever?

This does make me wonder why the UKIP-Conservative coalition's record is so poor. Are they attempting to become the laziest administration ever?

Of course it could be worse, which may be tempting fate for the coming civic year.

For some, I suppose, consistency is a crime. An aberration to be eschewed at the slightest provocation. For some steadfastness is a weakness, a curse to be avoided.

You see, consistency and steadfastness  can lead to accountability. With a constantly changing outlook, and an ever-changing loyalty, you can evade a lot of awkward things, like having to honour election pledges, or acting on your previously spoken words. Indeed, by flip-flopping your gymnastic abilities help you to avoid responsibility for almost all things.

Cllrs Lawrence Davies and Tino Callaghan have jumped ship, again. These two were elected in 2014 when they were in UKIP.  UKIP had five councillors elected in Southend-on-Sea that year. In less than three years this pair have been in three parties, and who knows how many more they can sneak in before being turfed out by the voters in Kursaal and Prittlewell.

It is well known that the Southend Independence Group was created as  UKIP in Southend-on-Sea could not accommodate all of the conflicting egos. Now we have the two of the three SIG councillors eloping with the Independent Group, one can but wonder about the unique charms of Cllr Moyies.

Some cynics might suggest that with thirteen months before Lawrence  and Tino have to face the electorate they are desperate to find a vehicle that will secure another term.  Some might suggest that their record ought to be enough, without the need to jump on the coat-tails of the (ahem) unstoppable Woodley bandwagon.

Whatever. The newly rebranded Independent Alliance will now be the second largest group in the chamber, and thus the official Opposition, a mantle that until this week belonged to Labour. Whilst they are already claiming to be a better Opposition than Labour, I would suggest that their voting records be examined. For instance, at the recent budget vote all but one of that group abstained. Is abstention really opposition, or is it the avoidance of having to take a stance?

The voters in Kursaal and Prittlewell can, in the meantime, reflect on their voting choices made in 2014 and wonder whether it is worth re-electing these two when, clearly, their allegiances change like the wind.

I am predicting a new home for the flip-flop twins before long - see here.
at March 29, 2017 No comments: 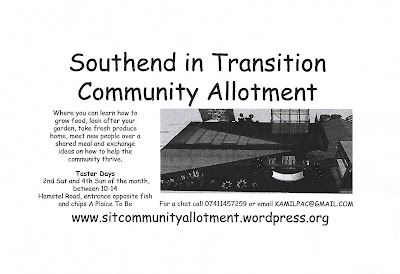 
Southend Labour Party has called on the coalition Conservative-UKIP administration to guarantee that no car parking places will be lost as development plans for central Southend go ahead.

Labour Councillor for Milton ward, Julian Ware-Lane, believes that the Council should be looking to expand the amount of available parking in the town centre, and not merely retain the same number of places.

At present there are around 5700 parking places in the town centre area, which includes designated car parks and kerbside availability (some of it metered), and we know that a certain number of these places will be lost due to the proposed developments. For example the Seaway car park will be entirely redeveloped; the Better Queensway development will remove the Essex Street car park as well as that in Short Street; the Marine Plaza car park will also be going.

Cllr Ware-Lane said: "The availability of parking is a huge issue for residents, and with the development plans to include new businesses then the stresses on parking will increase. Residents, visitors and businesses all need places to park, and with some significant development plans about to be implemented, we want assurances that these large scale developments will not adversely impact town centre parking."

The new developments will include many more new homes which will put greater stress on available parking as well as the local road infrastructure. There will be significant challenges ahead, particularly through Victoria Gateway, and consideration should be given to re-open The Deeping.

No adequate parking strategy appears to have been planned for in SCAAP, and no tourism strategy either. With extra housing and commercial enterprises attracting more visitors, these visitors will need places to be able to park.

Southend Labour is also calling on the ruling administration to conduct a thorough review before it is too late. “We are still awaiting sight of a parking strategy” said Cllr Ware-Lane, “promised as part of the SCAAP. I am worried that we will see a reduction in car parking as both Seaway and Essex Street car parks are built on.”
at March 27, 2017 No comments: 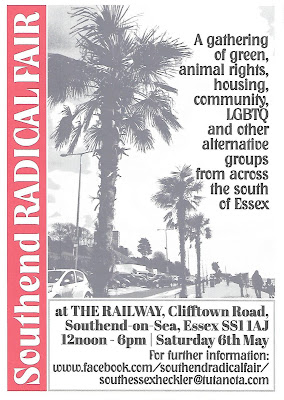 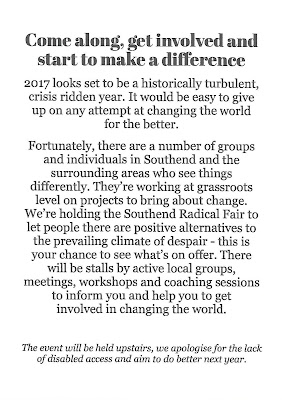 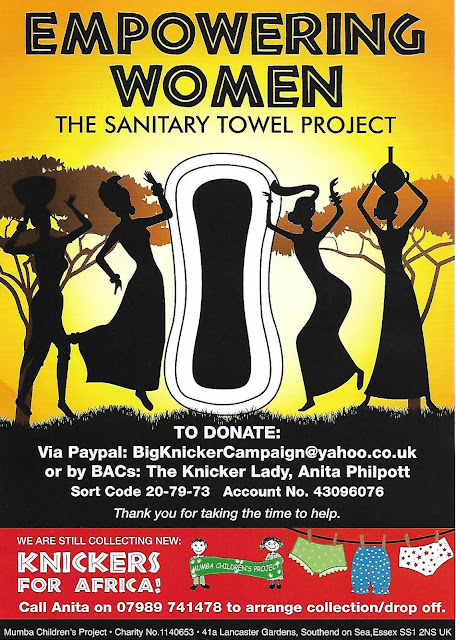 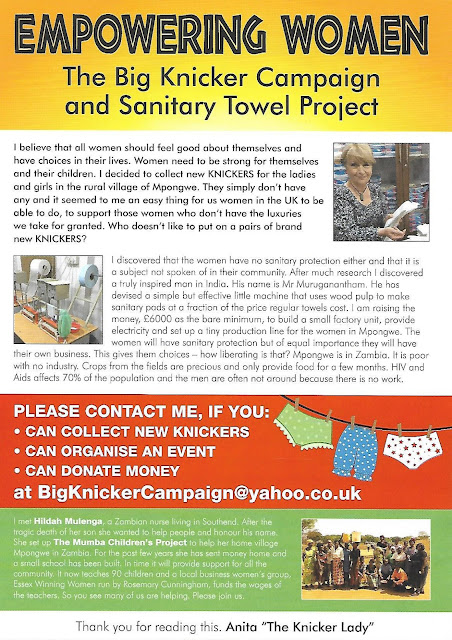 http://mumbachildrensproject.org/
at March 26, 2017 No comments:

There was something like 60 of us at the Flashmob Soup at Project 49! Sixty good people gathered to help finance a charitable endeavour.

Three local charities gave short presentations, bidding for a pot of money supplied by those who paid to attend (like me).

All three were very worthy, and to choose one from them to receive the day's money was a tough choice. In the end Street Art on Sea received the £235.

It was a good event, with delicious soup as an inducement to attend. I have been to a number of Southend Soup events and each one has been thoroughly enjoyable. A special thanks must go to Sherry Fuller who so ably organises these events.
at March 26, 2017 No comments: