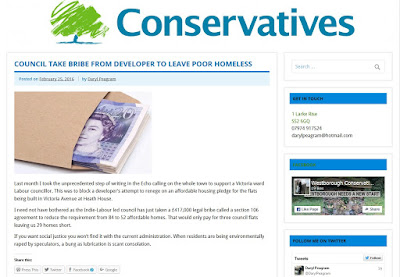 
The only agenda item was: C2C Timetable and Update on Progress. This was kicked off by a presentation from two representatives.

I asked a number of questions, particularly regarding ticket prices and seat availability. I asked about the tidiness of the land adjacent to their stations - Westcliff station has been a regular bugbear in this regard as it is seemingly a magnet for fly-tipping and rubbish.

The ticket price increases this year was 0.9% - above inflation.

I also asked about timetabling, which had raised quite a few headlines owing to the number of protests. There have been 32 changes to the timetable since its introduction - which is a testament either to c2c's willingness to listen, or their ability to get it so wrong first time around.

There are currently 74 trains on the c2c line between Shoeburyness and London. These consist of four carriages, and 71 are in service at any one time.

I asked about seat sizes as they are quite snug for adult men.

There were fourteen men present in the meeting, and one woman.
at February 24, 2016 No comments:

On the doorstep with Chris Vince

It was an interesting doorstep session. Milton ward is an interesting place for many reasons, not least because it is a straight Labour/Tory marginal. My victory four years was achieved with a mere 68 vote margin; last year we missed out by an even fewer 51 votes.

It was an interesting doorstep session. The usual topics came up: dog poo, parking, drug dealing, development. Some national issues too, such as Europe, immigration and the welfare state.

We had the Labour Police and Crime Commissioner candidate for Essex, Chris Vince, with us. He went down well with residents, and whilst many were unaware to start with the May 5th sees not just elections for councillors but also for the PCC then his presence was warmly welcomed.

Chris is definitely in it to win it, and is focussing on victory in May. We need a Labour Essex PCC to stand up to the Tory Government and its agenda for cutting Police numbers. It is obvious that another Tory PCC will go meekly along with whatever the Cameron Government wants, and this is not good for Milton's residents.

There were two interesting items in yesterday's meeting at Kelvedon Park, at least as far as I am concerned.

The first was the budget. A 1.9% increase was unanimously voted for. This equates to a total of £67.68 for a Band D Council Tax property.

Later, the Essex Police and Crime Commissioner gave a brief presentation and then answered questions. Nick Alston reflected on the potential merger of the EFA and Essex Police. The Essex County Fire & Rescue Service recently came under the control of the Home Office, which already has the Police under its wing.

Essex Police is struggling to meet demands, and there are public concerns over cuts. He is taking painful decisions, added Mr Alston, and he added that the cuts have been very severe over the last five years.

I spoke about public confidence, about violent crime. About how my ward is in an area that has the highest crime figures in all of Essex, often twice the number in the next closest area. We are seeing reduced services against a backdrop of a growing population.

I also said the merger should not just be about HR and payroll services, because any two organisations could join based on that limited criteria. I also said I regretted the politicisation of the Police. I also expressed cynicism about the cuts in general, stating my support for public services.
at February 18, 2016 No comments:

The Southend Labour slate for 5th May 2016

Here is a list of the seventeen candidates selected by the two constituency Labour Parties to contest the Southend-on-Sea Borough Council elections in May.

Five new candidates here (Barrall, Wardrop, McDonald, Richardson and Saunders). I am seeking to defend my slim majority. Southend Labour is defending three seats (Kursaal, Milton and Victoria), and the continuation of the Joint administration will depend, to some extent, on the success of our candiedates.

Also on May 5th is the Police Cdime Commissioner electionm, where the Labour candidate will be Chris Vince from Chelmsford. 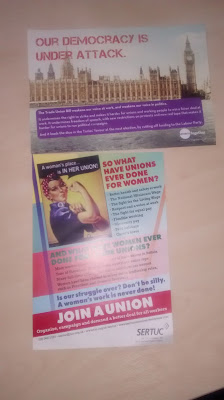 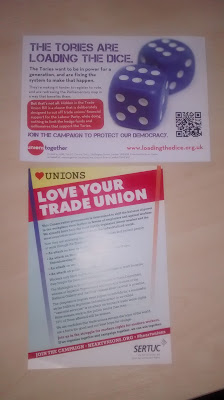 
Here to spread the word about the Co-operative Party action network event on Wednesday in Chelmsford - it is free and all are welcome. Book a place here: Help us lead a new era of co-operative activism in Essex.
at February 15, 2016 No comments: 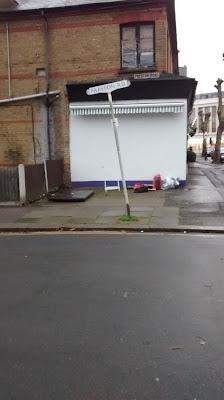 On the rubbish trail again this weekend. A couple of fly-tipping sites reported. Where litter is dumped on the highway or on council land then the council (through its contractors) can clear. Rubbish on private land is a lot more problematic, although if it constitutes a health hazard then something can usually be done.

Of course, all litter is dumped by our neighbours, and the only real cure for fly-tipping is for all residents to recognise their civic responsibility to dispose of rubbish properly. 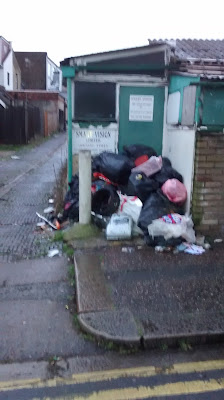