Cllr Margaret Borton has been re-selected to contest Victoria ward for Labour. 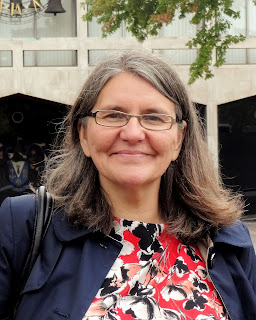 Margaret was first elected in 2006, and has represented Victoria ward ever since.

Margaret works for the Department of Work and Pensions. She is married with two children.

Margaret said: “I am very pleased to have been selected as the Victoria candidate.”