Young man, there is no need to feel down 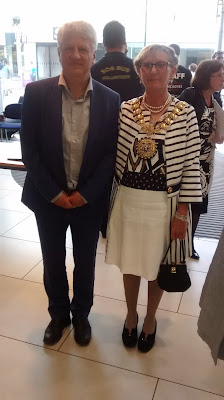 Yesterday, after negotiating the traffic on the A127, I went to the launch of the Mayor of Southend-on-Sea’s Charity Fund. The Mayor’s Charity for 2016-17 is the Southend YMCA.

Aside from the speeches, and the mingling, the cheese was very good.

I was rather hoping for an appearance by the Village People .... 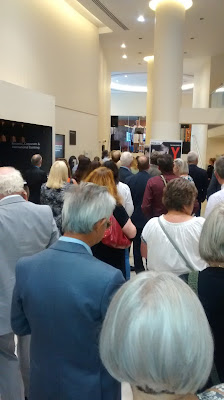 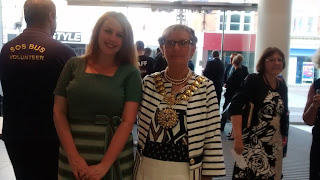