Who is the most successful Labour leader?

Counting only those who have led the party in a General Election, here is a table showing the Labour leaders since the First World War and how many elections they won.

The Leader’s prime role is to seek and gain the keys to 10 Downing Street. So far only four Labour leaders have fully achieved this. It is arguable as to who is most successful; on the percentage success rate Tony Blair comes top. Harold Wilson has the most victories. Ramsay MacDonald was our first successful leader, although his subsequent desertion sullies his reputation. Clement Attlee has a special place in people’s affection because of his 1945 victory, although his landslide was thrown way within six years, 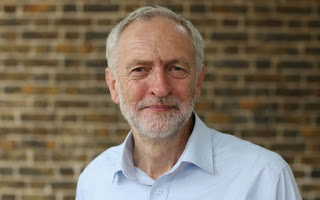 Eleven victories in twenty-seven attempts is some way behind the Conservative record. I hope that Jeremy Corbyn’s imminent success will begin a period where our success rate significantly improves.
at October 18, 2018